Throughout the nation, Boys & Girls Clubs promote and enhance the development of boys and girls by instilling a sense of competence, usefulness, belonging and influence. Boys & Girls Clubs of Boston provides a safe, affordable place for kids to go when they are not in school. 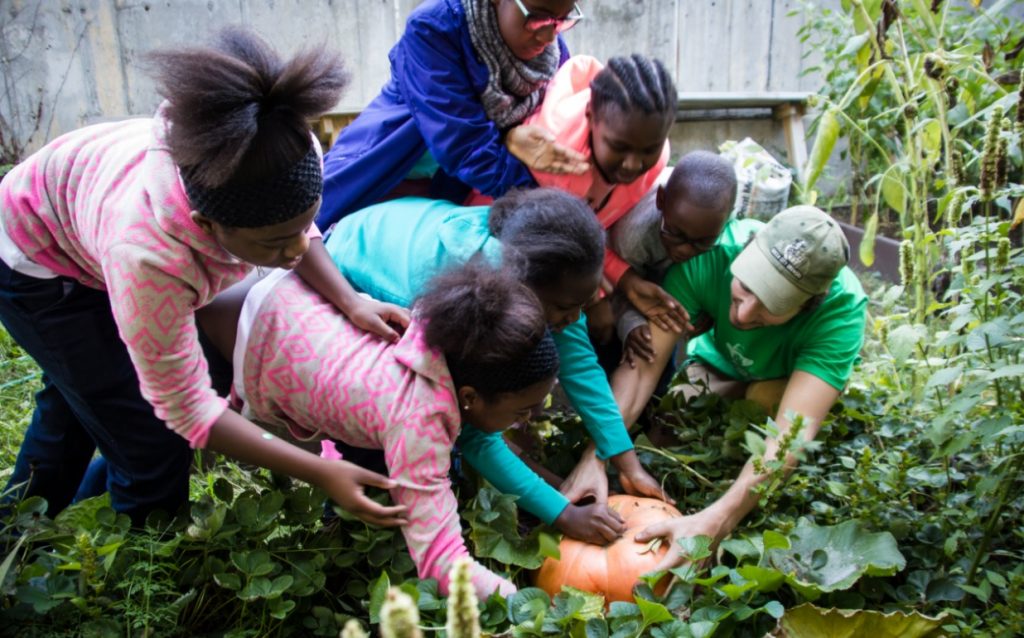 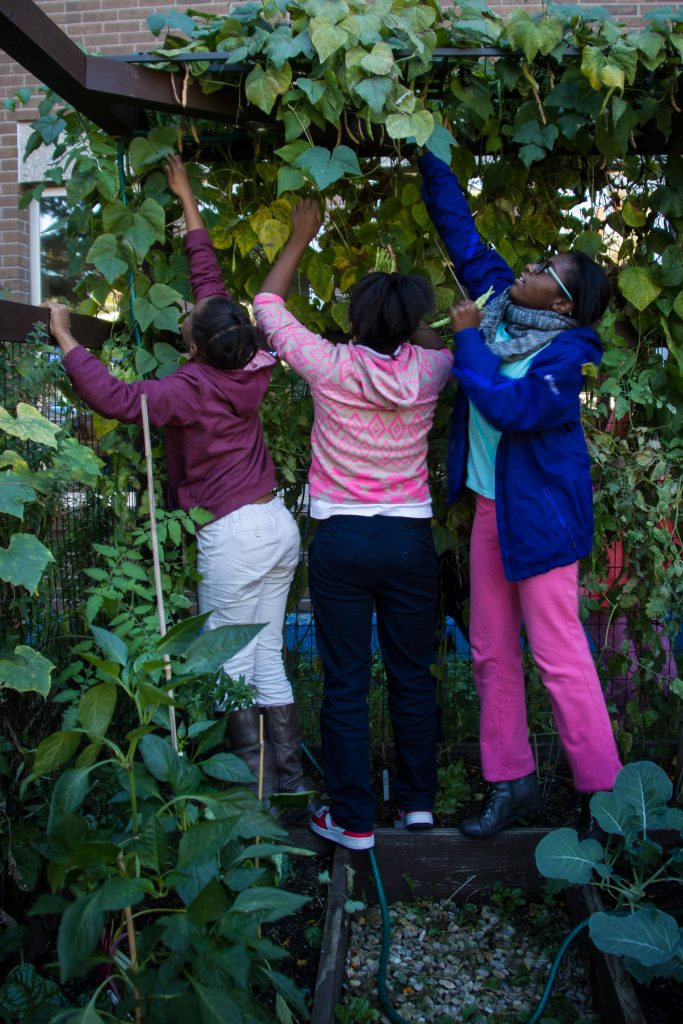 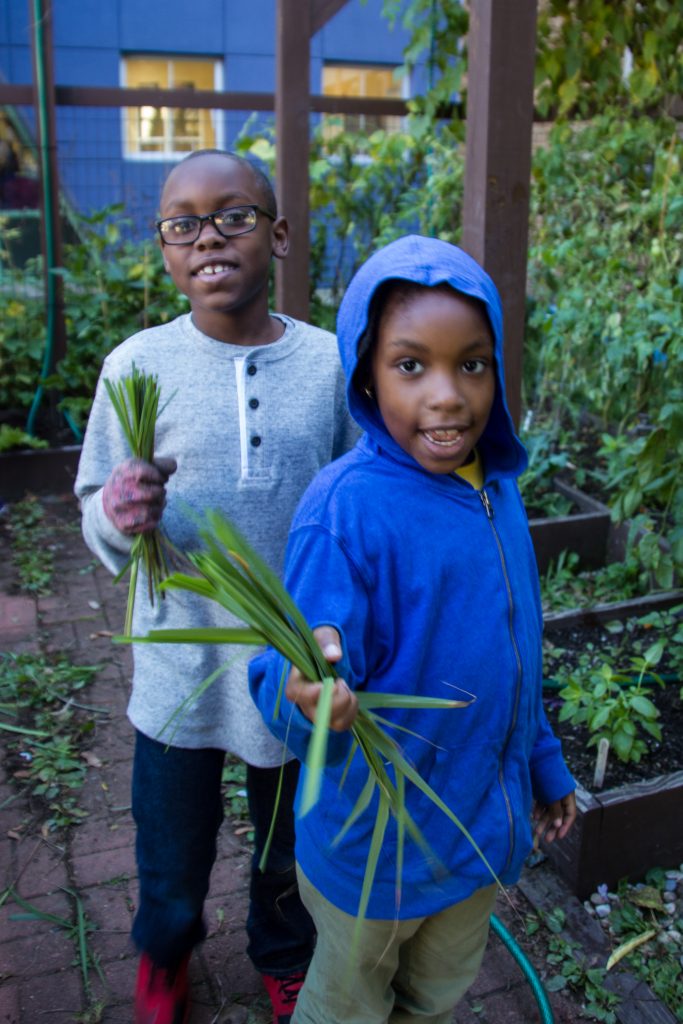 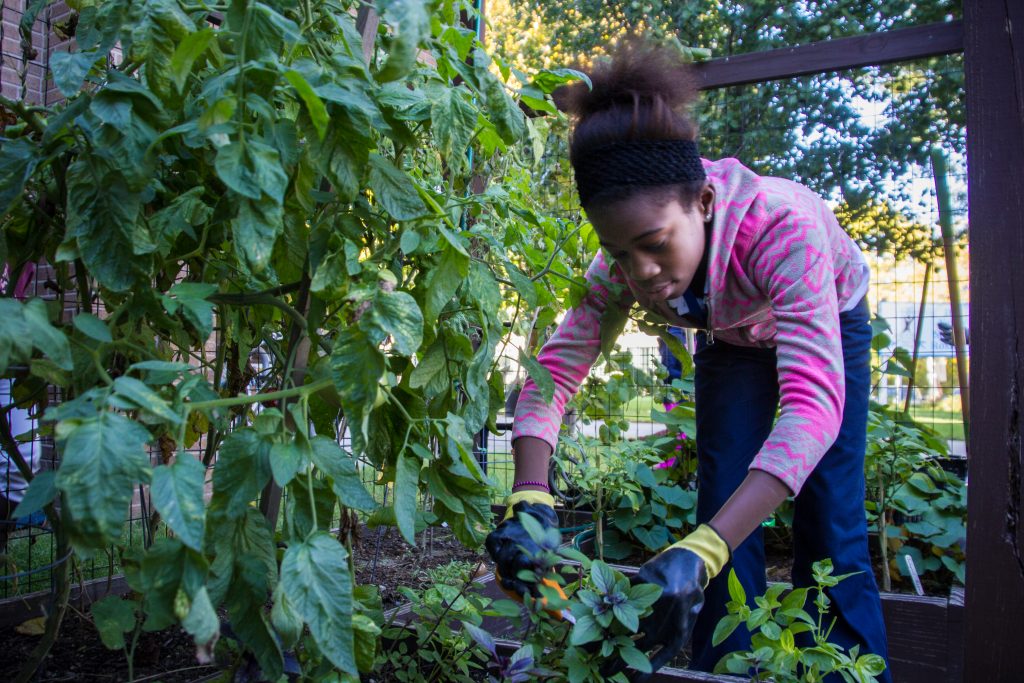 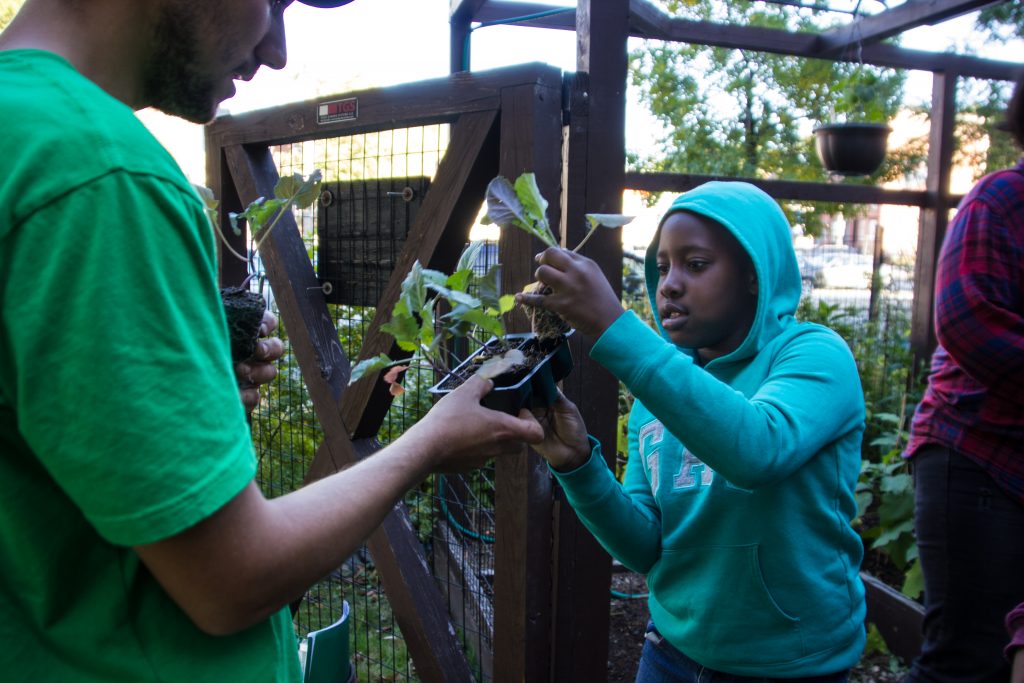 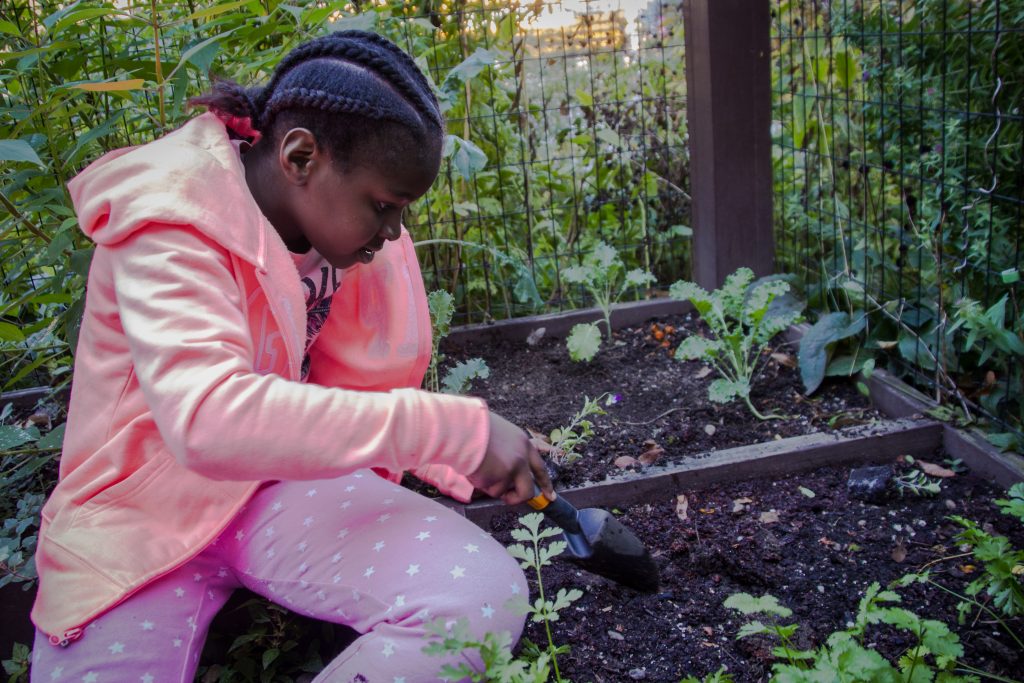 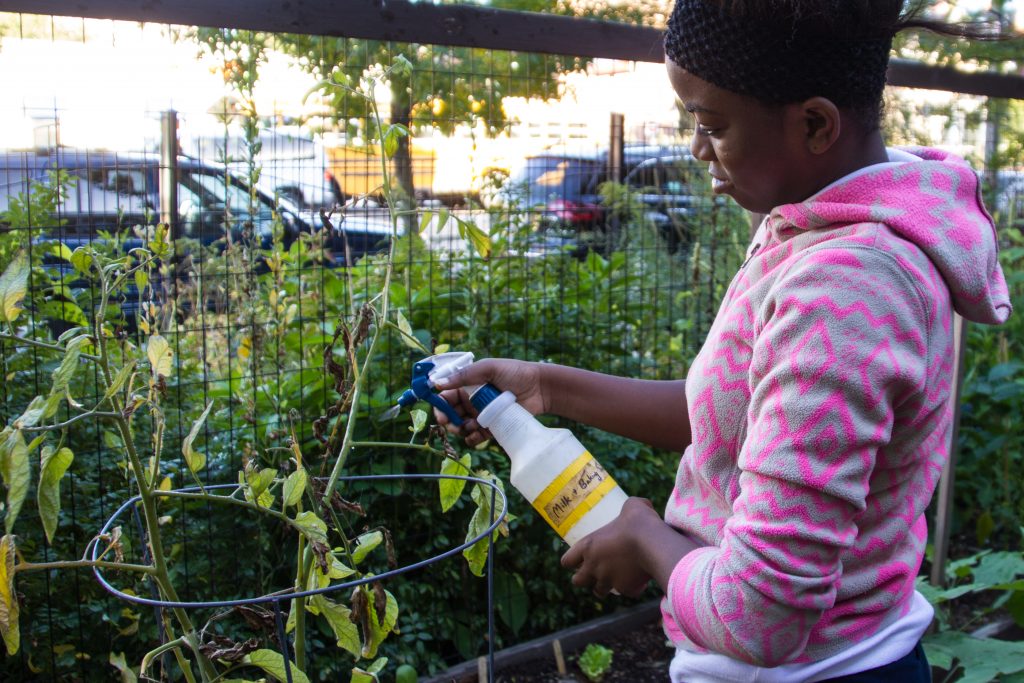 The System We Created

In 2015, GCG began working with the Charlestown Club, the Jordan Club in Chelsea, the Blue Hills Club in Dorchester, and the Yawkey Club in Roxbury. In 2016, the program expanded to include the Edgerly Family South Boston Club, the Sumner Club in Roslindale, the Orchard Gardens Club in Roxbury, and the Mattapan Teen Center. The gardens at these eight clubs are a combination of previously existing beds, which GCG helped to rehabilitate, and newly constructed raised beds and trough planters. Weekly hands-on educational programs are held after school and as a summer camp program when school is not in session.

Where Does the Food Go?

Much of the produce is sampled during garden sessions, and a good portion is brought into the club and incorporated into cooking programs. At some of the bigger gardens, large harvests are distributed amongst the boys and girls to bring home to their families!

GCG joined the Farm to Change initiative, a collaboration between the Himmel Hospitality Group, Harvard Pilgrim Health Care, and the Boys & Girls Clubs of Boston. The Himmel Hospitality first started working with BGCB in 2013, and has been a part of the program as it has expanded each year.

Check out the program pages for each location for summer 2020 programming: 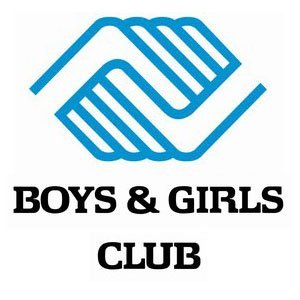