What is Value in Urban Agriculture?

When potential customers are considering installing a garden on site, we’re often asked what the value of their produce will be, and if the cost of an installation will be absorbed over time by the yield of their garden.

Let’s break that down a bit. 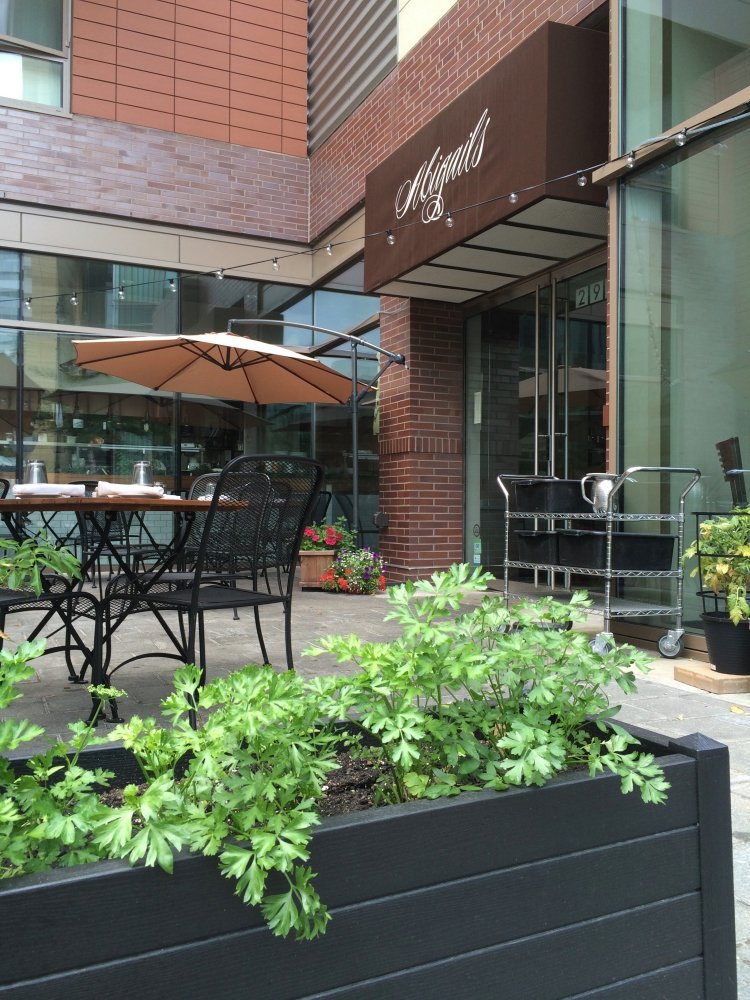 Perhaps the largest determining factor of a garden’s value is which varieties and crops you choose to plant. Our typical recommendation for a restaurant client is to limit selections to a few crops that can be fully sourced from the garden. Herbs are often the best choice for this reason, as they require a minimal space commitment, while providing potentially tremendous savings and a much fresher product.

Growing on-site allows you to use heirloom varieties that might be difficult (or impossible) to ship, and which are typically priced at a premium.

What You’re Growing For

A restaurant’s goals will look quite different from those of a backyard gardener. A large-scale production site might wish follow our lead and replace all their herbs with ones grown on-site, for example, while a homeowner may wish to grow potatoes and onions. In this case the restaurant will be replacing hundreds, if not thousands, of dollars of herbs with the cost of a maintenance plan, 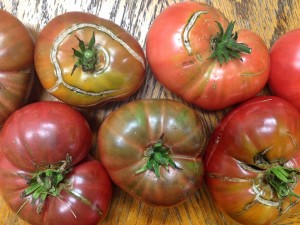 but the homeowner might only be ‘saving’ twelve dollars with his or her yield.

The Green City Growers philosophy is to grow a high yield, not necessarily a high value. Were we seeking only the latter, we’d likely solely grow microgreens and herbs. Still, value, it stands to be said, does not only account for the produce itself.

There is tremendous value beyond the price tag of the yield from your garden. An on-site restaurant garden can generate tons of free, buzz-worthy press, capitalizing on a farm-to-table movement that appears far from a passing trend. Green City Growers clients have been featured in print, radio, and television media, across the country. 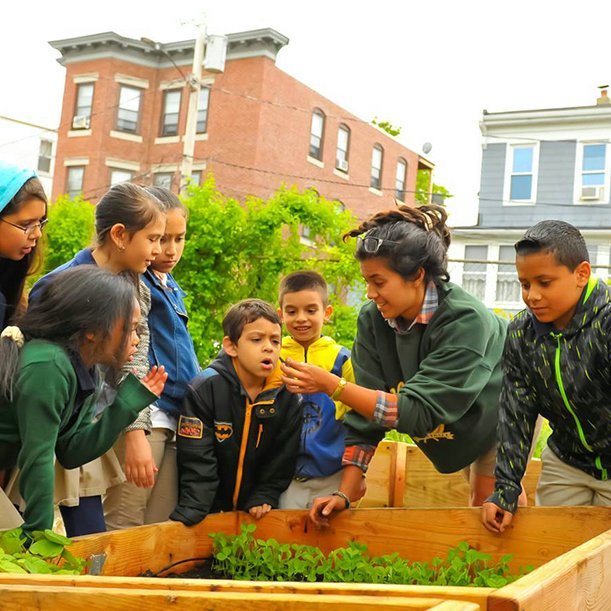 In moving agricultural production from rural areas into significantly more densely populated urban areas, a garden takes on a value that far exceeds the market price of an eggplant or an heirloom tomato. Indeed, the impact of bringing an inner-city child into the garden to experience the process of growing food firsthand cannot be understated. One 4’x8’ bed won’t yield enough produce to satiate a hundred hungry third graders. But if you were to calculate out the value of increased vegetable consumption, factoring in increased school performance and decreased health care costs, we think there is nearly infinite value in urban agriculture.

Read our case study on the value of on-site restaurant vegetable production.