Tomatoes With A Side of…Chocolate?

This growing season, we’ve teamed up with Desiree Curie, a local food blogger and recipe developer. Each month, Desiree will take us into her kitchen to whip up something seasonal delicious, and we’ll talk about the horticulture that went into it on our blog! She’s also responsible for the beautiful photos in this post!

Juicy summer tomatoes and…chocolate? While not the sort of connection you might make immediately, cocoa hull mulch is a delicious-smelling fertilizer that we use to make sure our crops have the nutrient boost they need to stay happy and healthy. Better yet, our neighbors across the street at Taza Chocolate just happen to produce a lot of cocoa hulls in their operation. 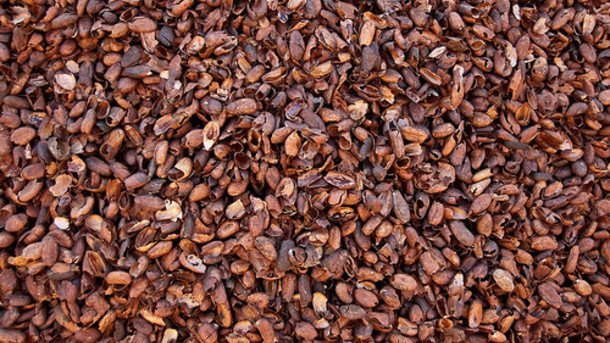 What is Cocoa Hull Mulch?

Cocoa bean hull mulch is the shell of the cocoa bean. These shells come off the bean during the roasting process and are separated from the beans by strong air action, thus insuring a dry, weed-free, sterile product.

Why should I use Cocoa Mulch?

Cocoa hull mulch has a slow decomposition process, so it adds nutrients to soil rather than drawing nutrients away. Cocoa hull mulch contains 2.5% Nitrogen, 1% Phosphate, and 3% Potassium. It has a pH factor of 5.8. Cocoa hulls hold moisture, but don’t easily mold.

You can use cocoa mulch on most crops, though if you have a limited amount we’d recommend reserving cocoa mulch for fruiting crops like tomatoes and peppers. GCG’s Director of Horticulture Laura hasn’t yet cracked the code on why these crops respond the best to the cocoa, but anecdotal evidence alone suggests pairing your tomatoes with a bit of cocoa. 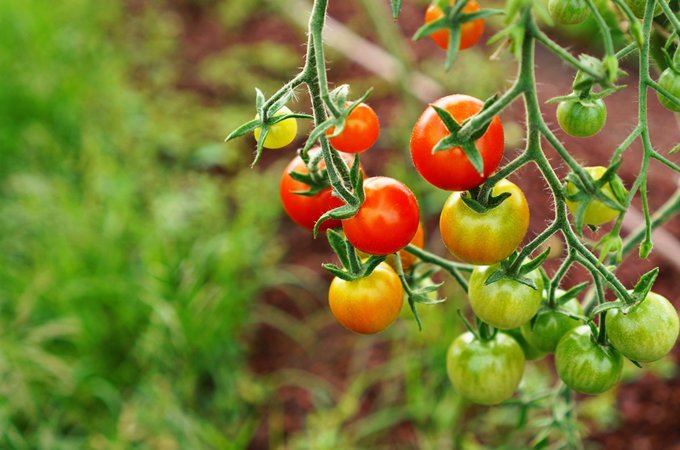 Are Insects Attracted to Cocoa Hulls?

As is true with any organic product, there are instances where insects live in the mulch. This is not a harmful thing and the cocoa hull mulch itself is not attracting insects! In fact, cocoa hull mulch tends to repel pests instead of attracting them.

Cocoa hull mulch can be harmful to cats and dogs due to the natural presence of theobromine (the same component that makes chocolate toxic to dogs). While most dogs have little interest in eating the hulls, and would have to ingest a large amount to get sick, if you’re concerned you can always use a wood chip-based mulch instead. 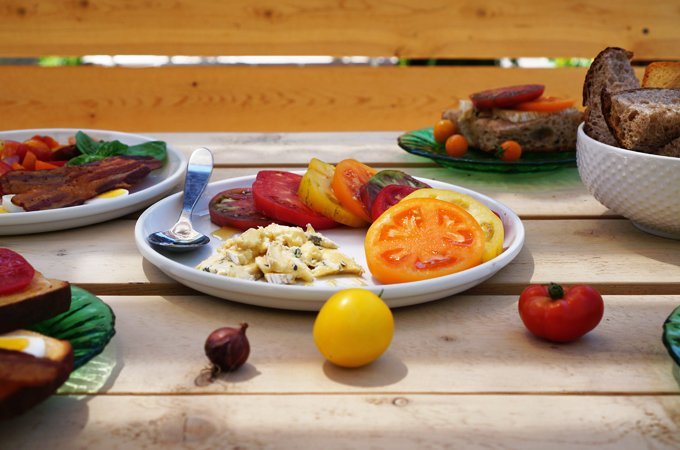 What to do with the crops?

Once you’ve mulched your tomatoes with cocoa hulls and they’ve grown to those beautiful heirloom icons of a summer garden, it’s time to feast! There are a thousand different ways you can cook them up, but sometimes simplicity is the best option. Our friend Desiree from What’s In Season With Des has made three simple, but incredibly delicious, preparations of summer tomatoes, and they are certainly worth taking a look at.