‘Tis the season for giving thanks, and we truly have a lot to be thankful for! With the bountiful summer now a fading memory, and the quiet winter months fully upon us, we have a chance to pause and reflect on our biggest year yet! 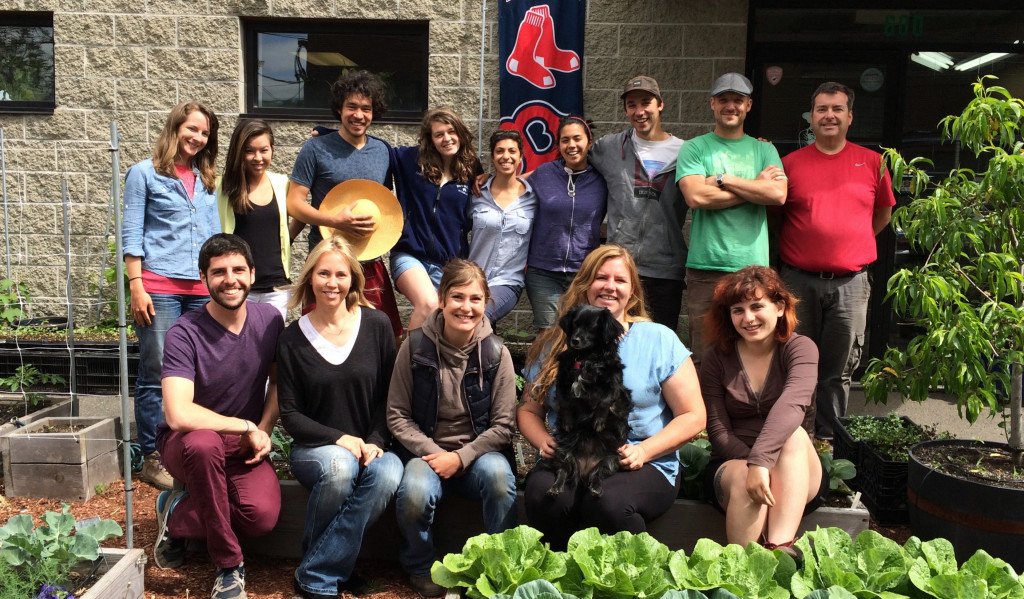 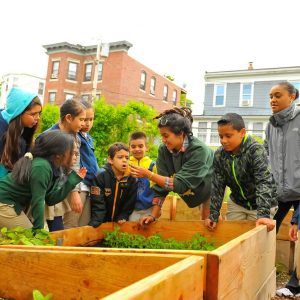 April saw the launch of Fenway Farms, a 5,000 square foot rooftop farm on America’s most beloved ballpark. Easily our most highly visible project, Fenway Farms is proving the vision and possibility of urban agriculture across the globe. From a primetime spotlight on NBC Nightly News to an Associated Press article picked up by over 200 news outlets across the world, news of Fenway Farms has put the Green City Growers name into the international arena!

Fenway wasn’t the only big Green City Growers news of 2015, however. We secured our largest round of funding since our founding, and launched a community investment campaign to finance infrastructure and operations improvements and fuel expansion efforts beyond Boston. 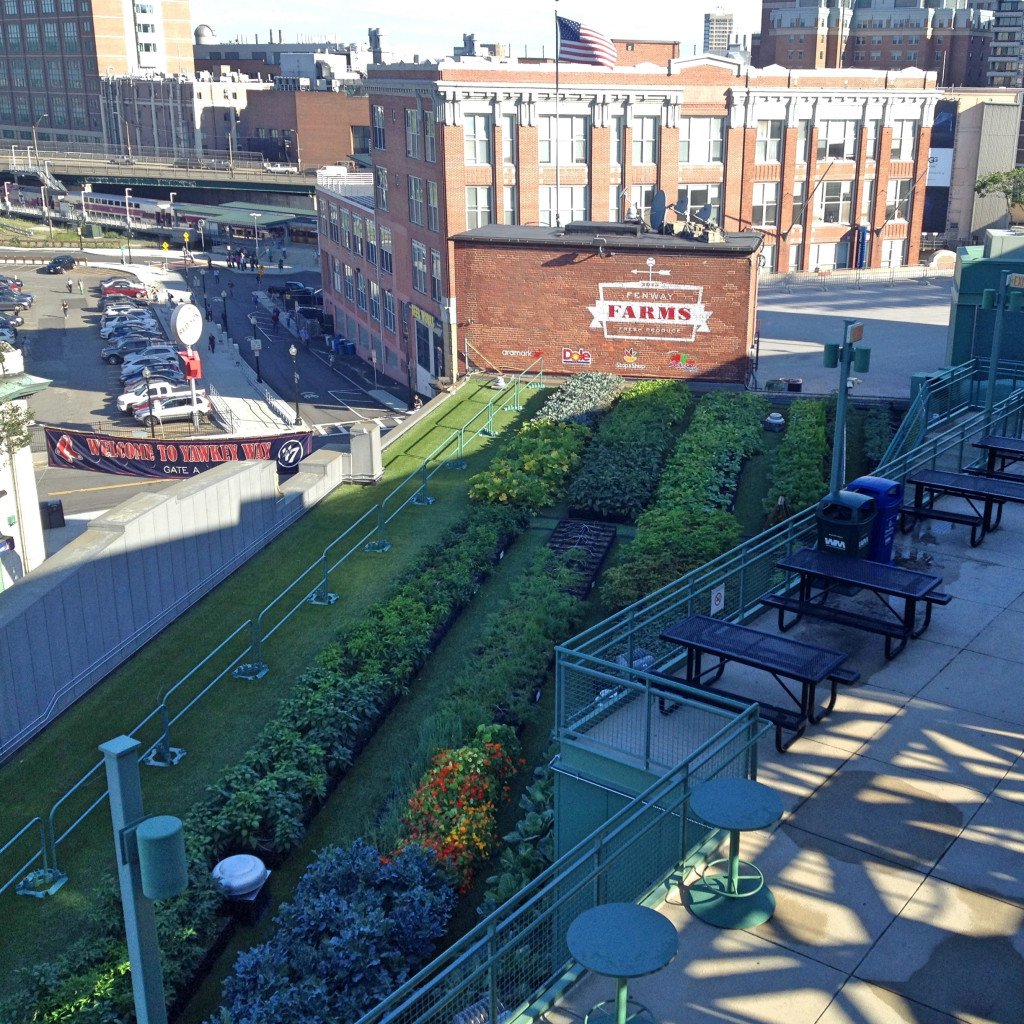 We partnered with the Himmel Hospitality Group and Harvard Pilgrim Health Care to provide garden education to four Boston-area Boys & Girls Clubs, and installed a large rooftop farm at Brandeis University and community gardens at Assembly Row and The Street in Chestnut Hill. We also began providing backyard chicken coop and chicken keeping services through a partnership with Khrysti Smyth of Yardbirds Backyard Chickens, launched an e-shop for the sale of GCG merchandise, and more than doubled the number of indoor mint systems we maintain for b.good restaurants, as their business continues to grow. 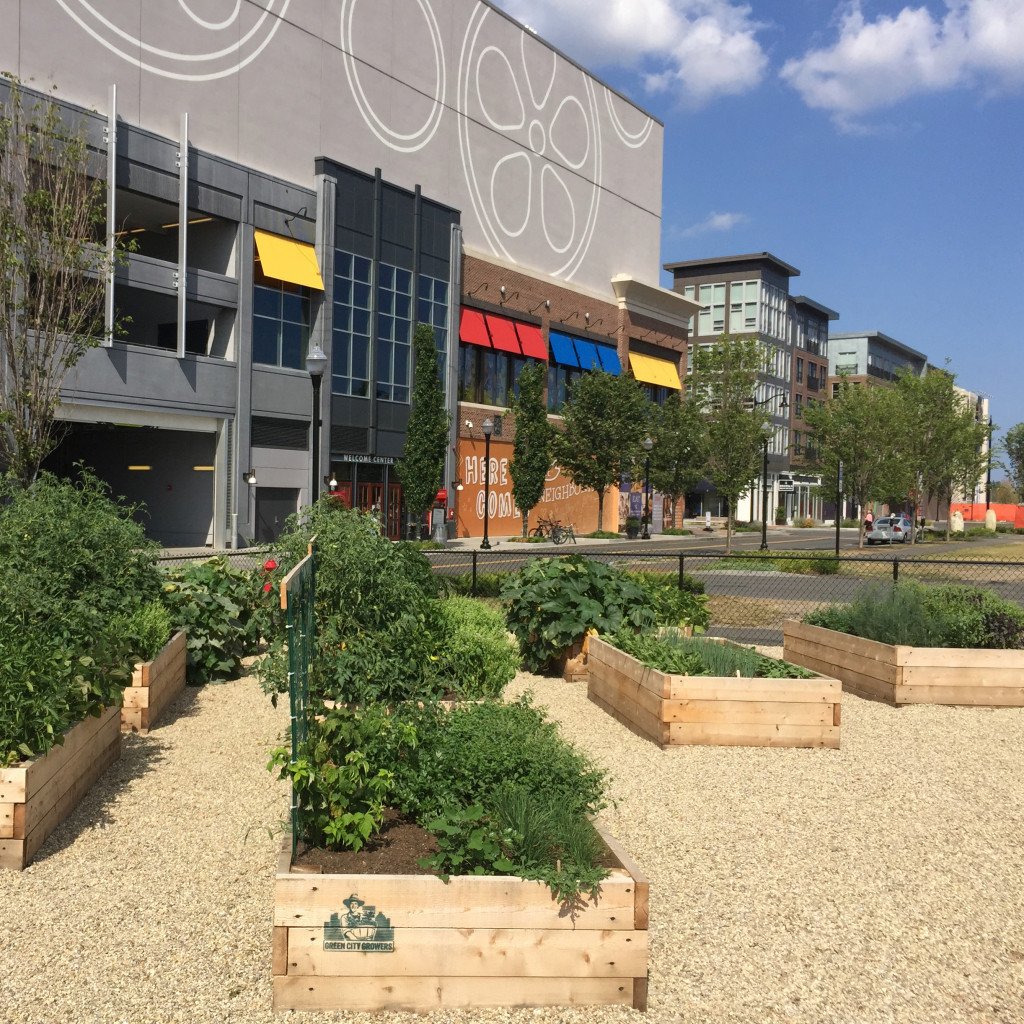 It has truly been a year for the GCG record books. We have big plans for 2016— from a queue of projects in the installation pipeline, to an impending expansion to Providence, Rhode Island, to an exciting new partnership in the works. We hope you will stay tuned on our quest to farm anywhere and everywhere the sun shines.

Thank you, again, for all your support,
Jessie Banhazl & The Green City Growers Team