Feed Your Soil This Winter

We are often asked why Green City Growers, an urban farming company, doesn’t offer hydroponics. We believe there’s a difference between feeding the soil (a diverse community of microorganisms) and feeding the plant (in a sterile environment). Hydroponics is important, and has its place in solving the global issue of feeding the world’s population by growing up. However, knowing how to feed the soil continues to be possibly the most important component of urban farming, and farming in general for lots of reasons.

Dan Barber, New York chef, farm-to-table advocate, and co-founder of Blue Hill Farm in Pocantico Hills, New York, agrees. He argues that, although using locally grown foods is a step in the right direction to improving our broken food systems, we need to go further to make our local food systems sustainable. Taking an approach similar to the all-encompassing scope of permaculture, Barber asserts that we should plant crops that are not only healthy for ourselves but also for the soil.

Soil is its own living thing. Worms, insects, bacteria, algae, and fungi all coexist in the soil. Healthy living soil means healthy plants – having poor soil is like feeding your crops an unhealthy diet devoid of the vital nutrients they need.

One way to feed your soil over the New England winter months is by planting cover crops. 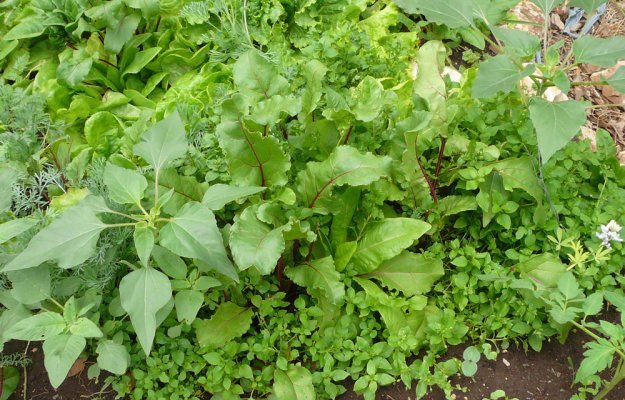 Legume cover crops, such as hairy vetch and crimson clover, through a symbiotic relationship with the rhizobia bacteria on their roots, convert atmospheric nitrogen into a form plants can use to grow. When the cover crop is turned under, the nitrogen is released for the next crop.

As Barber explains, most soil will greatly benefit from cover crops such as mustard and clover which hold the soil in place and add nutrients. A great resource is this article from Mother Earth News. 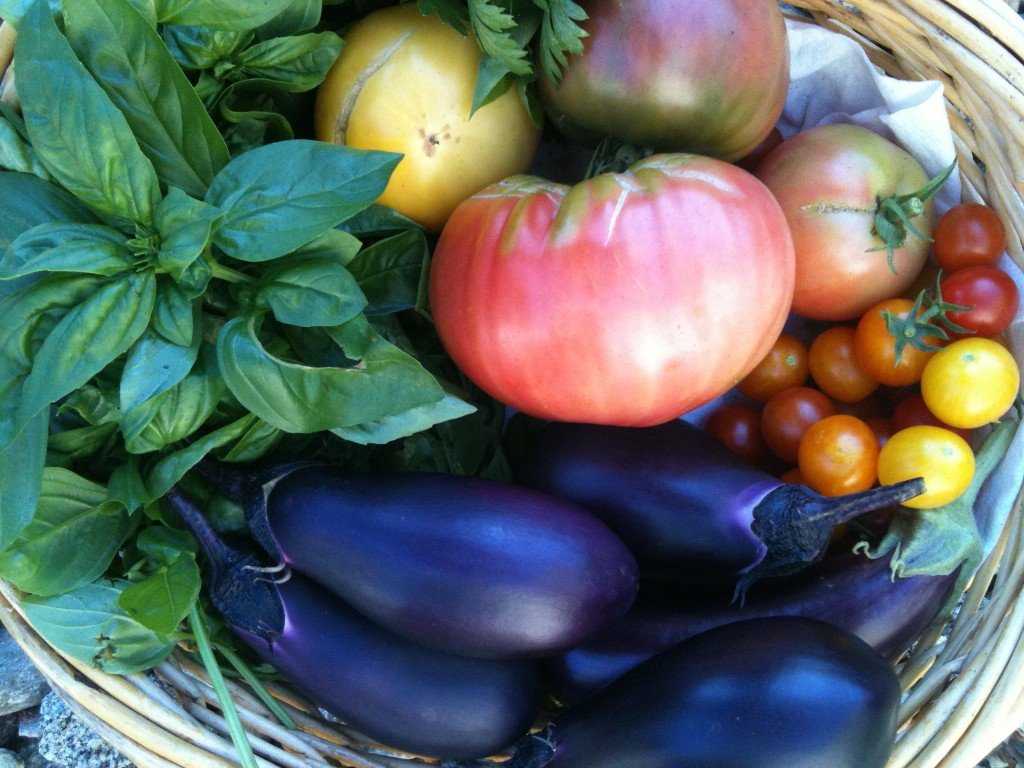 The problem is that many of the most popular crops are fruiting crops (such as tomatoes) that extract a lot of nutrients from the soil. Barber argues that although these crops are delicious, it’s important that we put greater focus on plants that help maintain healthy soil, even though they may not be as large, colorful, and common. Planting cover crops in over the winter can help replenish your soil with the nutrients fruiting crops have used up.

If you have limited space, however, like a raised bed vegetable garden, planting cover crops may not make the most sense for your garden. They have to be planted in September to make it through the winter, which would cause you to lose the entire fall growing season. Especially if you use cold frames to eek the absolute most from your garden, there are a multitude of organic techniques to feed your soil without having to plant cover crops.

Refer to The Urban Bounty to learn more about maintaining healthy soil, and growing a successful organic garden, or register for one of our seasonal workshops.