Founded in 2010 by Jon Freidman and Brian McNamara, Freight Farms, offers a growing system that creates access to produce year round in any geographic location. Vegetables grow in the Leafy Green Machine, a shipping container outfitted with vertical hydroponics, LED lightning and climate controls. 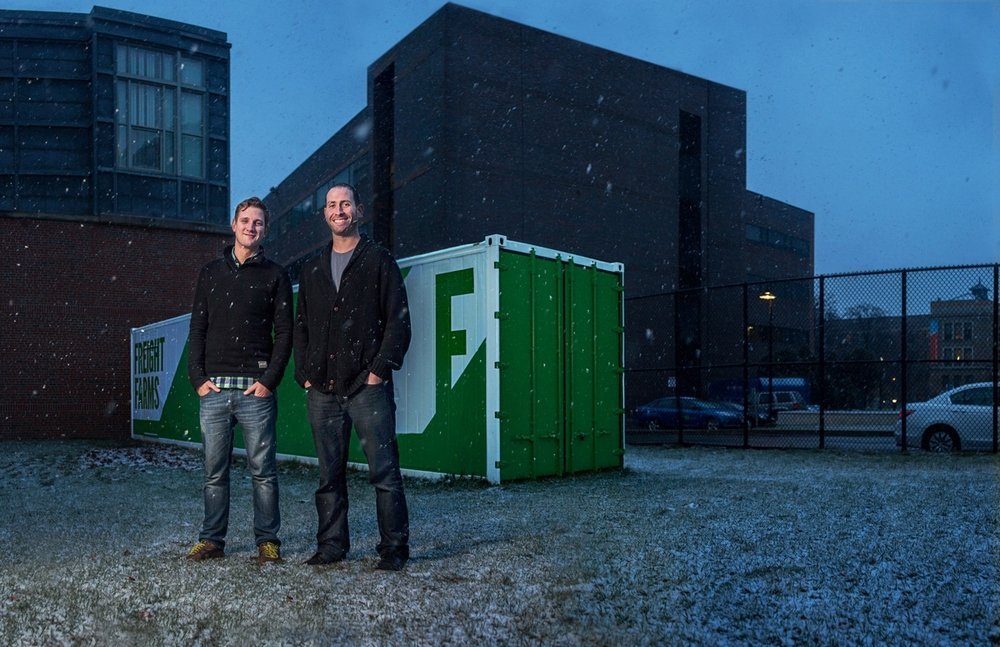 On the west coast, this urban agriculture company grows up. With their signature Tower Gardens, gardeners are can grow more in small spaces. The Tower Garden is an aeroponic vertical growing system, ideal for city dwellers or anyone with limited space. SoCal Urban Farm was founded by Joe Wesley and Paul Stricker as a means of growing fresh, accessible produce while addressing water conservation. 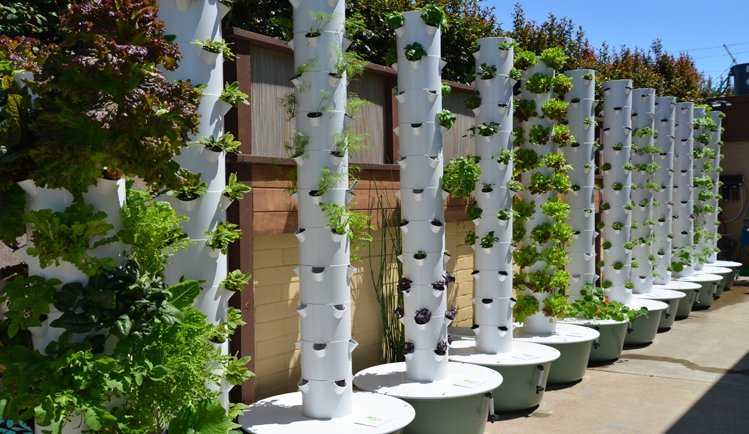 In October, JetBlue’s Terminal 5 at the JFK Airport in New York installed a 24,000 square foot milk crate farm with hopes that it will provide produce for the terminal’s restaurants and eventually the Terra Chips that are served on flight. The farm is expected to grow more than 1,000 pounds of potatoes per harvest. It will also be home to more than 1,000 herbs and vegetable plants from arugula, beets and kale to mint, rosemary, sage and basil. 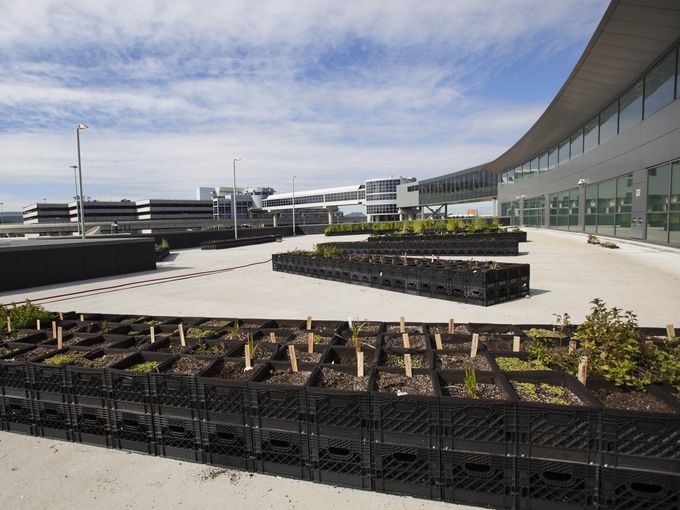 Launched in June of this year, Growing Underground, transformed dormant tunnels that were built in the 1940s as shelter for London families during World War II into a carbon neutral, underground farm. With the help of a complex irrigation, ventilation and lighting system microgreens, herbs, and salad greens are able to grow year round beneath the busy city streets of London. The founders, Richard Ballard and Steven Dring, plan to expand the farm to utilize the entire 2.5 acres of unused tunnel space. Growing Underground vegetables are available for purchase at markets across London. 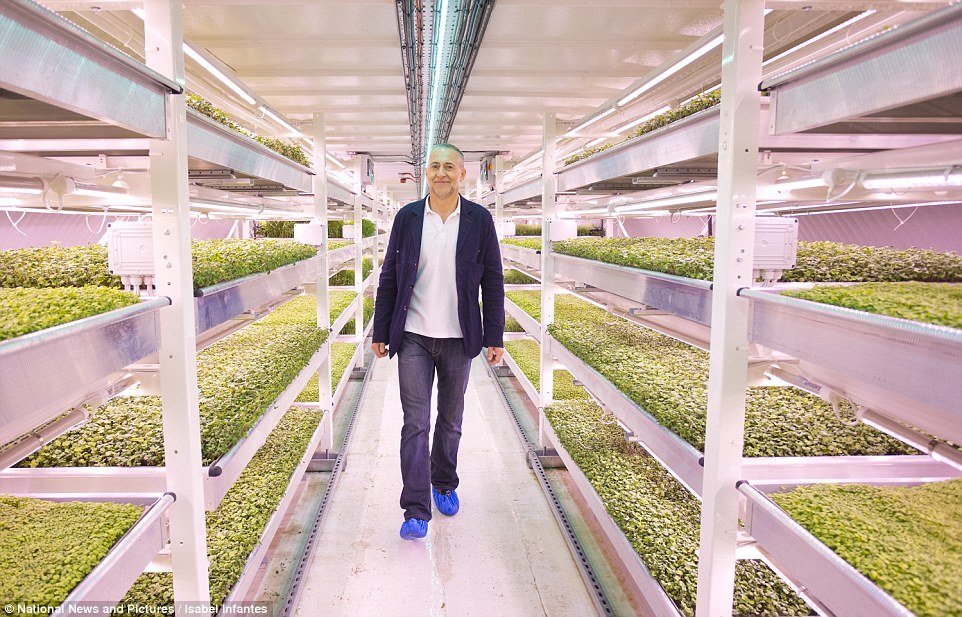