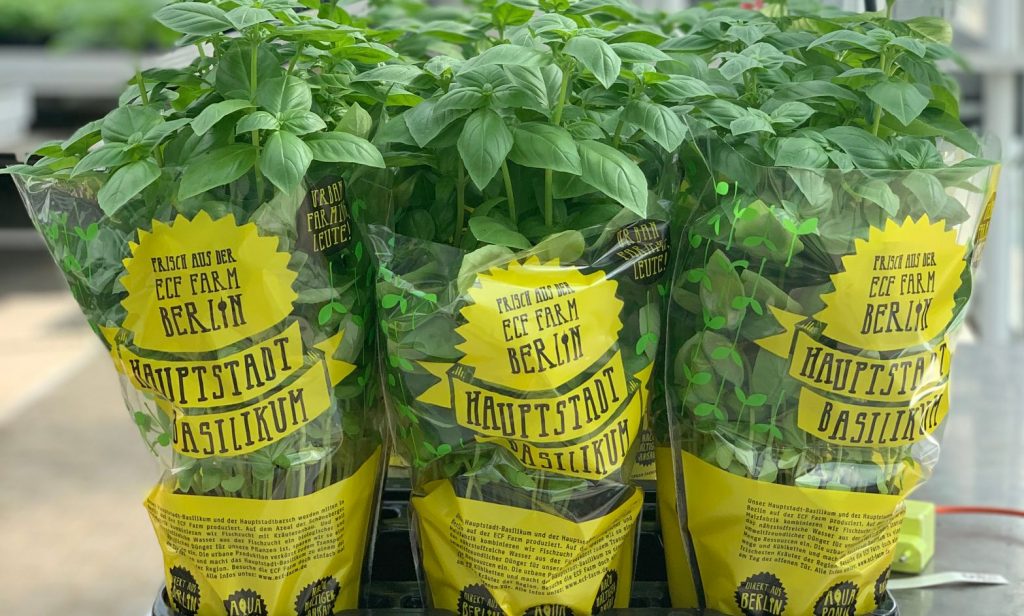 In 2019, Green City Growers CEO & Founder, Jessie Banhazl, was accepted to the Eisenhower Fellowship Program as an agriculture fellow. Eisenhower Fellowships is an independent, nonpartisan, nonprofit international leadership program that awards mid-career US leaders from all professional fields a five-week fellowship abroad. Each year approximately 10-12 USA Eisenhower Fellows are selected to travel for five weeks to one or two countries in the EF network.

Jessie was extremely excited to be accepted to this program. She knew that she could gain a broader perspective on the urban farming industry with this kind of opportunity. She chose Sweden, Germany, and France as her destinations. From a distance, Sweden and Germany appeared to have a deep commitment to environmental sustainability. Paris, France, has had a recent boom of urban farming due to a commitment from their mayor to create more green space and urban farms. All three locations clearly had something going on that was worth checking out.

Before leaving for her fellowship, Jessie identified a goal for her travels: to understand the mechanisms that could lead to urban agriculture becoming a sustainable, robust industry in the US. There is huge potential for urban farming to become a sizable industry that could fuel the creation of jobs, address the obesity epidemic through providing healthier food options to Americans, grow food in a more environmentally sustainable way, and change the culture around how urban spaces are used to best serve the residents. By learning how other countries have successfully integrated urban agriculture into their cultures, Jessie hoped to identify ways the US can be more successful at making urban farming a legitimate and sustainable business sector.

In total, Jessie spent five weeks on fellowship, met with 50 organizations, and visited eight cities in three countries. Although there were fundamental similarities between the cities she visited, she found there to be unique challenges and strengths in each location. Jessie outlined in detail her time in each city and country, which you can read in detail on the Green City Growers Blog. The following are her major take-aways from the three countries visited: 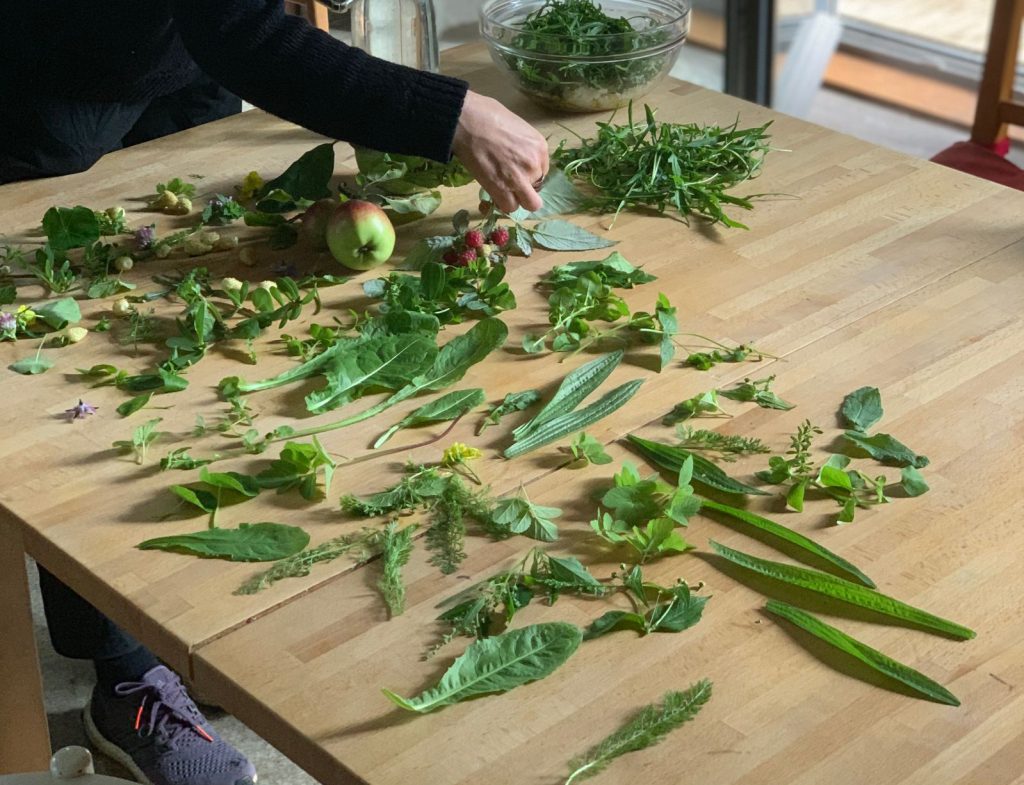 In Germany, a deep history and commitment from the city to public gardening and public parks has led to a culture of support and enthusiasm for urban agriculture. Public parks, community gardens, and allotment gardens (city-run garden plots for residents) are widespread. Case in point- Berlin has over 25 square miles of public park spaces!

Challenges for urban farming in Germany stem from a cultural feeling that, while gardening services and gardening education are important, they are not something that citizens should pay for or that should be done to generate revenue. While some of the organizations I met with had been successful in creating revenue-generating models, others found both a lack of grant opportunities and interest in private consumers to purchase gardening assistance. The commercial urban farming industry is still in its fledgling stage compared to the US, but the organizations Jessie met with were highly professional and seemed to be gaining traction.

READ MORE ABOUT JESSIE’S TIME IN BERLIN AND MUNICH ON OUR BLOG. 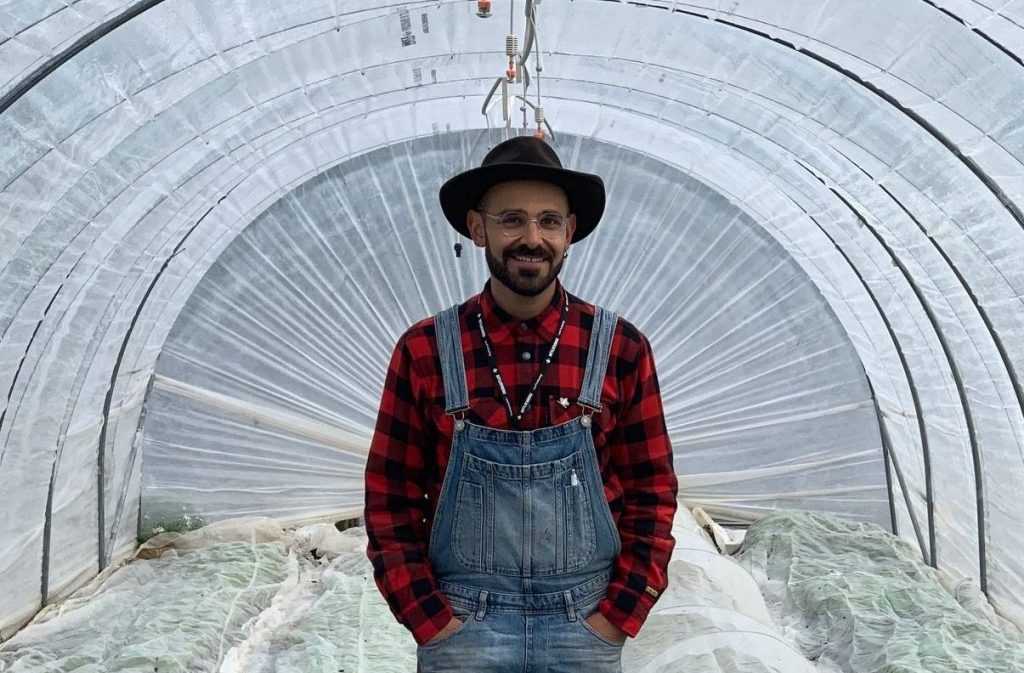 Cities like Gothenburg and Malmo had their own departments dedicated to training beginning farmers and providing them with leases on city-owned parcels that are outfitted with greenhouses, fencing, water, and other important features that break down the barriers-to-entry for aspiring farmers. This focus on peri-urban market farming has created 200 individual farm operations and utilizes over 11 square miles of land that is now dedicated to farming, just outside of the city centers.

It was also immediately clear how important sustainability is to the country of Sweden. Supported by the government and the culture, Swedish residents are passionate about regenerative energy, waste reduction, and local agriculture. The individuals I met were even preemptively addressing issues that were not yet a problem for Sweden, such as water scarcity. This kind of forward thinking was very impressive.

In all five Swedish cities visited, it was clear  that community-oriented urban gardening was an important part of the culture and a critical component in the creation of community and engagement spaces within city limits.

Sweden emphasizes the use of natural resources responsibly, efficiently, and renewably, and sustainable design, construction, and urban planning are also a huge priority for the country. Jessie was impressed with the use of renewable energy in Sweden, with most of their public transit system running off biogas created through the incineration of their waste instead of landfilling it. In fact, Sweden imports waste in order to generate enough biofuel for the country. Also, the conversation around urban food systems was sophisticated and showed a deep awareness of the value of urban agriculture for both social wellness and food system sustainability.

While there are far fewer examples of commercial urban farming organizations in Sweden than in the US, it felt like only a matter of time before the industry would accelerate. More than in the US, the culture, government, and business communities are comfortable with making systemic changes in order to be more environmentally sustainable.

READ MORE ABOUT JESSIE’S TIME IN GOTHENBURG AND STOCKHOLM, UPPSALA, MALMO, AND LUND ON OUR BLOG. 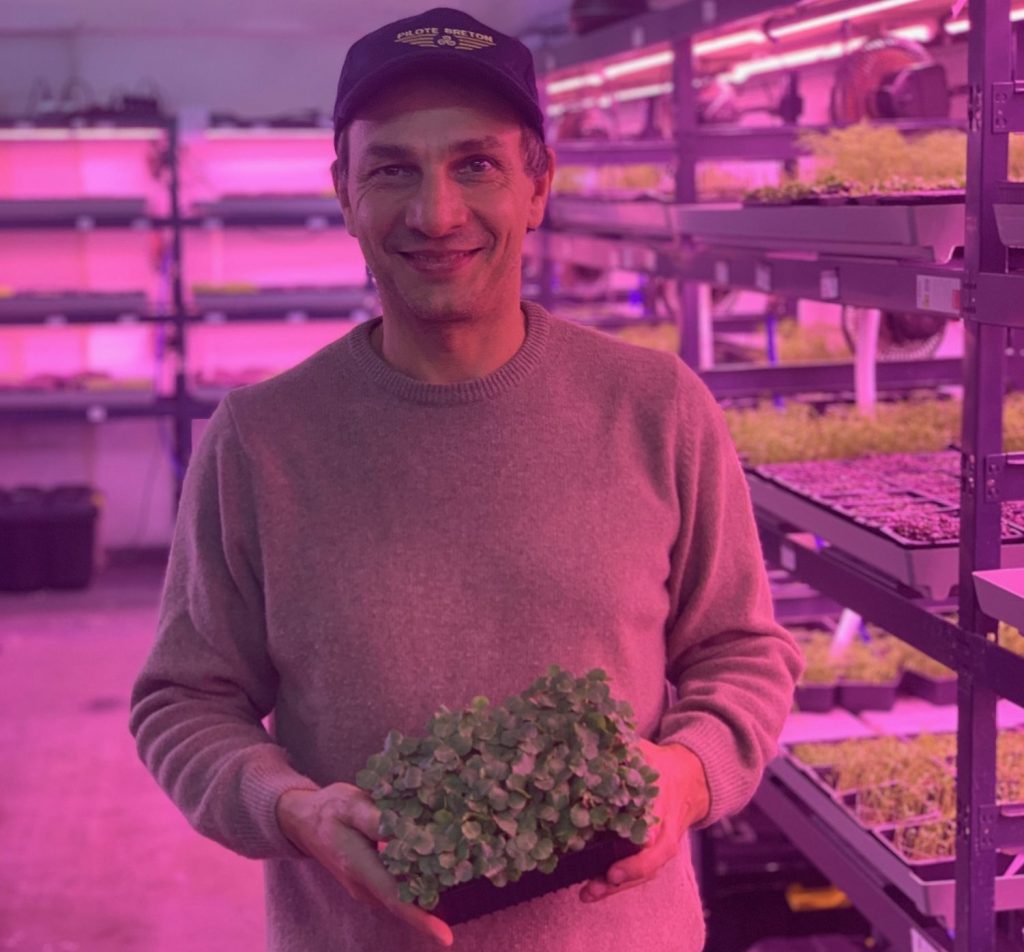 Paris does not have a reputation for being progressive regarding environmental sustainability, so Jessie was deeply intrigued as to why the city has had so much success with urban farming, especially through an economic development lens. The answer was actually simpler that she could have imagined and made a whole boatload of sense: the city requires urban agriculture to take place.

Culturally, urban farming makes a lot of sense for Paris. In the 18th century, ¾ of the city was dedicated to farmland. French cuisine is also coveted worldwide, in large part because it is authentically “local” in nature–the country grows, packages, and exports locally produced food throughout the world.

What Paris does not have a lot of, though, is space. Only through a commitment from the municipality to find and lease unused rooftop spaces was urban farming able to grow within city limits. This commitment came from Mayor Anne Hidalgo, who, in 2014, made a public commitment to convert 100 hectares (247 acres) to green space, with 30 of those hectares dedicated urban agriculture. Five years later, over 60 urban farming organizations exist in Paris, with the world’s largest rooftop farm slated for completion in 2020.

Overall, Paris is excelling at creating opportunities for urban farming businesses to thrive.

READ MORE ABOUT JESSIE’S TIME IN PARIS ON OUR BLOG. 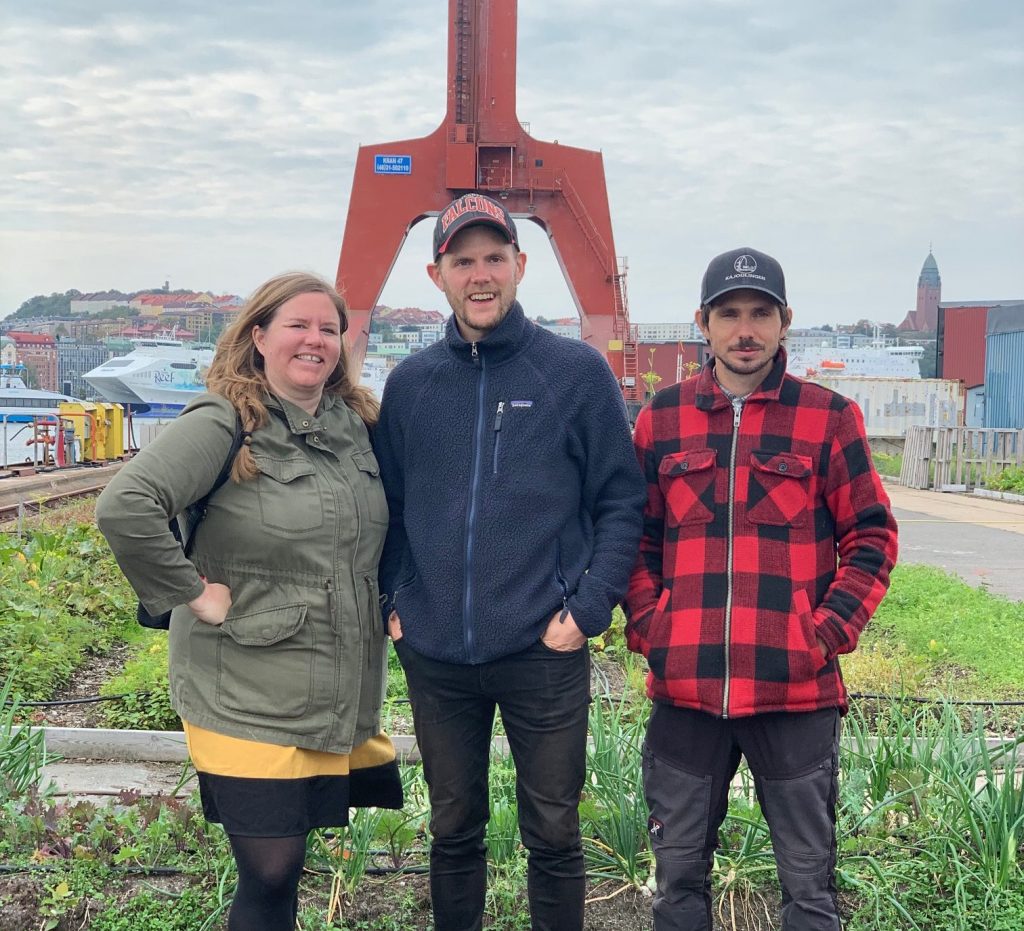 Urban farming can provide significant benefits to the local communities that support it. Benefits such access to sustainably grown produce, positive environmental impact on urban landscapes (such as mitigating stormwater runoff and heat island effect), engaging communities, and providing opportunities for education around healthy eating are all possible in cities that create space and allow for urban farming to exist.

We believe that urban farming is an increasingly important approach to sustainable, localized food production as climate change becomes a major issue worldwide.  After travelling on her Eisenhower Fellowship program to Sweden, Germany, and France, Jessie was able to identify municipal initiatives as a significant factor in the breadth and overall success of the urban farming industry. Through tax incentives, land accessibility, public/private partnerships, and vocal municipal support, urban farming can thrive.

Starting in 2020, Jessie plans on working with climate and agricultural advocacy groups in both the US and abroad to create an international coalition of urban farming organizations, municipalities, and private sector supporters, with the goal of identifying opportunities to advocate for legislation and government initiatives that support local urban farming.

Do you want to be involved? Get in touch. Let’s be the change we want to see in the food system together.